An illustration of antero-posterior (AP) and mediolateral (ML) sway

An illustration of antero-posterior (AP) and mediolateral (ML) sway

What is postural sway?

When humans stand upright, we are inherently unstable; we need to constantly make small adjustments to maintain upright stance. Most of the time we are unaware of these tiny adjustments (slightly more so when we close our eyes). However, there is a complex set of brain and body systems underpinning our ability to remain standing. I’m interested in measuring the output of these systems using relatively simple equipment and measures (a force plate that measures centre of pressure while people stand as still as possible). Can these simple measures help us detect underlying differences between healthy individuals and those with Parkinson’s disease, or multiple sclerosis, or schizoprhenia? Can we see the influence of long-term use of substances such as cannabis? Can individual differences in sway measures tell us something about how vision influences a person’s interpretation of the world (for instance, in judging self-motion)? 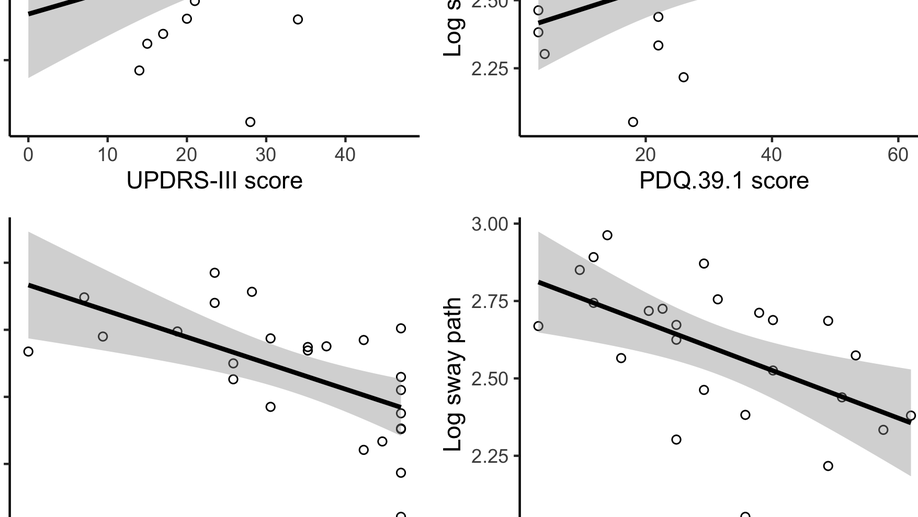 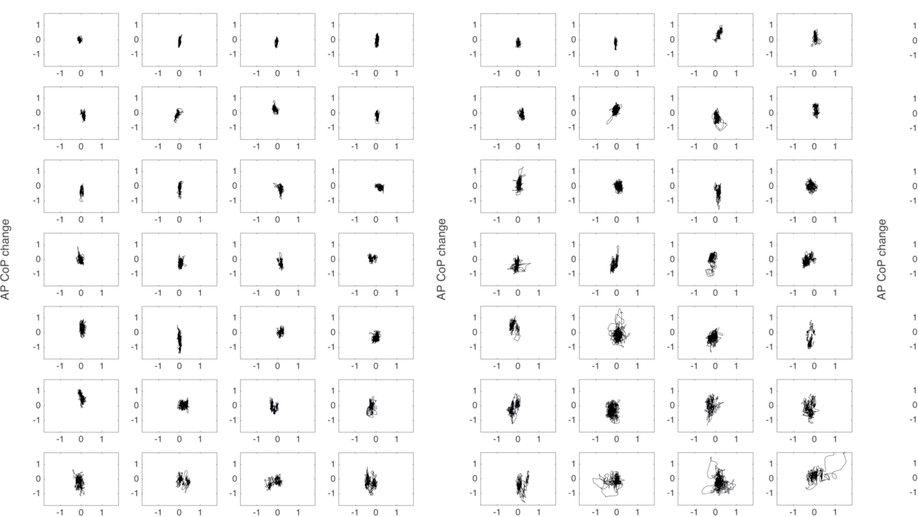 A prominent effect of acute cannabis use is impaired motor coordination and driving performance. However, few studies have evaluated balance in chronic cannabis users, even though density of the CB1 receptor, which mediates the psychoactive effects of cannabis, is extremely high in brain regions critically involved in this fundamental behavior. The present study measured postural sway in regular cannabis users and used rambling and trembling analysis to quantify the integrity of central and peripheral nervous system contributions to the sway signal.Postural sway was measured in 42 regular cannabis users (CB group) and 36 non-cannabis users (N-CB group) by asking participants to stand as still as possible on a force platform in the presence and absence of motor and sensory challenges. Center of pressure (COP) path length was measured, and the COP signal was decomposed into rambling and trembling components. Exploratory correlational analyses were conducted between sway variables, cannabis use history, and neurocognitive function. The CB group had significantly increased path length and increased trembling in the anterior-posterior (AP) direction. Exploratory correlational analyses suggested that AP rambling was significantly inversely associated with visuo-motor processing speed. Regular cannabis use is associated with increased postural sway, and this appears to be predominantly due to the trembling component, which is believed to reflect the peripheral nervous system’s contribution to the sway signal.
Project DOI
Rebecca A Mursic, Bernhard E Riecke, Deborah Apthorp, Stephen Palmisano
January 2017 Experimental brain research 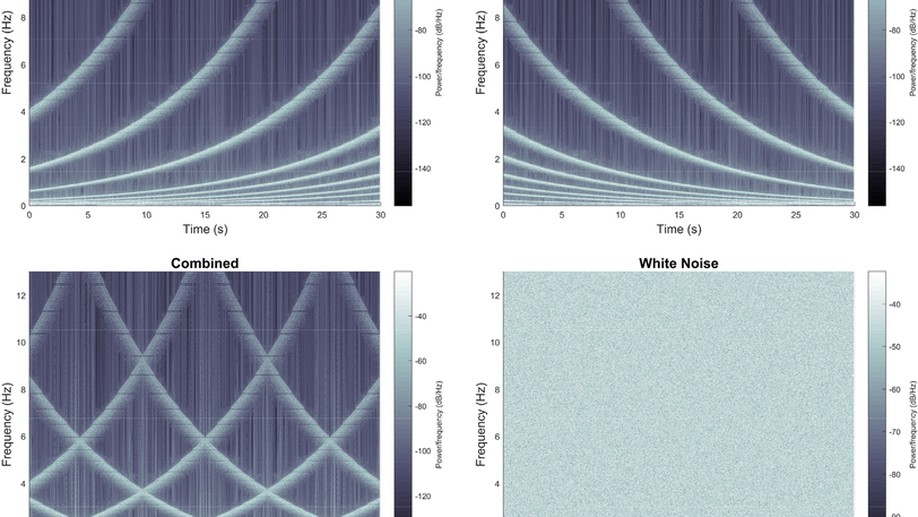 The Shepard--Risset glissando: music that moves you

Visually-induced illusions of self-motion (vection) can be compelling for some people, but they are subject to large individual variations in strength. Do these variations depend, at least in part, on the extent to which people rely on vision to maintain their postural stability? We investigated by comparing physical posture measures to subjective vection ratings. Using a Bertec balance plate in a brightly-lit room, we measured 13 participants’ excursions of the centre of foot pressure (CoP) over a 60-second period with eyes open and with eyes closed during quiet stance. Subsequently, we collected vection strength ratings for large optic flow displays while seated, using both verbal ratings and online throttle measures. We also collected measures of postural sway (changes in anterior-posterior CoP) in response to the same visual motion stimuli while standing on the plate. The magnitude of standing sway in response to expanding optic flow (in comparison to blank fixation periods) was predictive of both verbal and throttle measures for seated vection. In addition, the ratio between eyes-open and eyes-closed CoP excursions during quiet stance (using the area of postural sway) significantly predicted seated vection for both measures. Interestingly, these relationships were weaker for contracting optic flow displays, though these produced both stronger vection and more sway. Next we used a non-linear analysis (recurrence quantification analysis, RQA) of the fluctuations in anterior-posterior position during quiet stance (both with eyes closed and eyes open); this was a much stronger predictor of seated vection for both expanding and contracting stimuli. Given the complex multisensory integration involved in postural control, our study adds to the growing evidence that non-linear measures drawn from complexity theory may provide a more informative measure of postural sway than the conventional linear measures.
PDF Code Dataset Project DOI
Stephen Palmisano, Deborah Apthorp, Takeharu Seno, Paul J Stapley
January 2014 Experimental Brain Research

This study asked whether individual differences in the influence of vision on postural stability could be used to predict the strength of subsequently induced visual illusions of self-motion (vection). In the experiment, we first measured spontaneous postural sway while subjects stood erect for 60 s with their eyes both open and both closed. We then showed our subjects two types of self-motion display: radially expanding optic flow (simulating constant velocity forwards self-motion) and vertically oscillating radially expanding optic flow (simulating constant velocity forwards self-motion combined with vertical head oscillation). As expected, subjects swayed more with their eyes closed (compared to open) and experienced more compelling illusions of self-motion with vertically oscillating (as opposed to smooth) radial flow. The extent to which participants relied on vision for postural stability—measured as the ratio of sway with eyes closed compared to that with eyes open—was found to predict vection strength. However, this was only the case for displays representing smooth self-motion. It seems that for oscillating displays, other factors, such as visual–vestibular interactions, may be more important.
PDF Project DOI