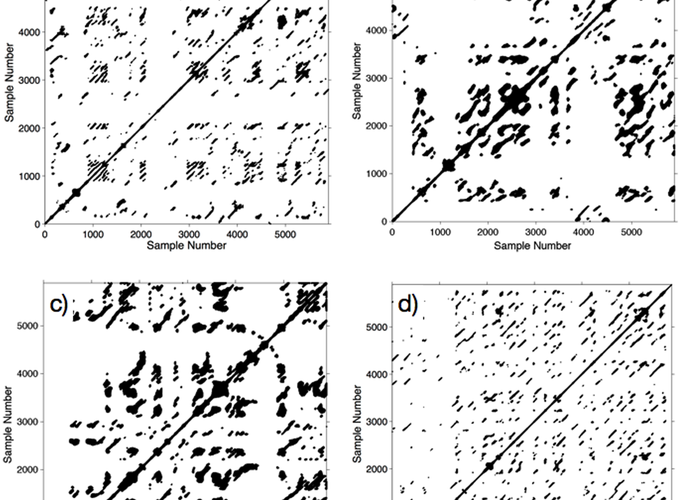 Visually-induced illusions of self-motion (vection) can be compelling for some people, but they are subject to large individual variations in strength. Do these variations depend, at least in part, on the extent to which people rely on vision to maintain their postural stability? We investigated by comparing physical posture measures to subjective vection ratings. Using a Bertec balance plate in a brightly-lit room, we measured 13 participants’ excursions of the centre of foot pressure (CoP) over a 60-second period with eyes open and with eyes closed during quiet stance. Subsequently, we collected vection strength ratings for large optic flow displays while seated, using both verbal ratings and online throttle measures. We also collected measures of postural sway (changes in anterior-posterior CoP) in response to the same visual motion stimuli while standing on the plate. The magnitude of standing sway in response to expanding optic flow (in comparison to blank fixation periods) was predictive of both verbal and throttle measures for seated vection. In addition, the ratio between eyes-open and eyes-closed CoP excursions during quiet stance (using the area of postural sway) significantly predicted seated vection for both measures. Interestingly, these relationships were weaker for contracting optic flow displays, though these produced both stronger vection and more sway. Next we used a non-linear analysis (recurrence quantification analysis, RQA) of the fluctuations in anterior-posterior position during quiet stance (both with eyes closed and eyes open); this was a much stronger predictor of seated vection for both expanding and contracting stimuli. Given the complex multisensory integration involved in postural control, our study adds to the growing evidence that non-linear measures drawn from complexity theory may provide a more informative measure of postural sway than the conventional linear measures.