Evidence against an ecological explanation of the jitter advantage for vection 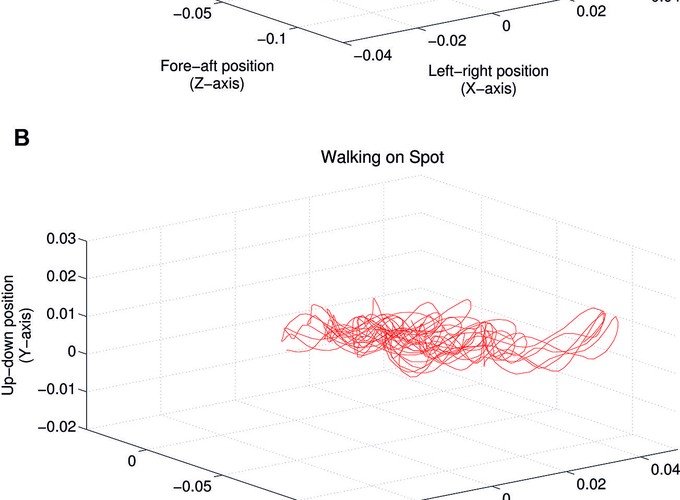 Evidence against an ecological explanation of the jitter advantage for vection

Visual-vestibular conflicts have been traditionally used to explain both perceptions of self-motion and experiences of motion sickness. However, sensory conflict theories have been challenged by findings that adding simulated viewpoint jitter to inducing displays enhances (rather than reduces or destroys) visual illusions of self-motion experienced by stationary observers. One possible explanation of this jitter advantage for vection is that jittering optic flows are more ecological than smooth displays. Despite the intuitive appeal of this idea, it has proven difficult to test. Here we compared subjective experiences generated by jittering and smooth radial flows when observers were exposed to either visual-only or multisensory self-motion stimulations. The display jitter (if present) was generated in real-time by updating the virtual computer-graphics camera position to match the observer’s tracked head motions when treadmill walking or walking in place, or was a playback of these head motions when standing still. As expected, the (more naturalistic) treadmill walking and the (less naturalistic) walking in place were found to generate very different physical head jitters. However, contrary to the ecological account of the phenomenon, playbacks of treadmill walking and walking in place display jitter both enhanced visually induced illusions of self-motion to a similar degree (compared to smooth displays).